An Uncertain Future for the Affordable Care Act in the U.S.

The future of the Affordable Care Act (ACA), also known as Obamacare, and by extension the entire healthcare landscape in the U.S., is anybody’s guess at this point with the U.S. election day almost upon us. The recent death of Ruth Bader Ginsburg in September and her subsequent replacement by Amy Coney Barrett  gives the Republicans a decisive 6-3 majority in the Supreme Court which has sparked fears of the right-leaning court overturning the entire ACA when they hear the pending case Texas v. California scheduled to be heard next week.

The plaintiffs in Texas v. California are a group of 18 states, represented by 16 Republican attorneys general and 2 Republican governors, that sued the federal government in February 2018, seeking to have the entire ACA struck down. The case hinges on the constitutionality of the ACA’s “individual mandate” which provides that most Americans must maintain a minimum level of health insurance coverage or face a tax penalty.

As part of the 2017 Trump tax reform (the Tax Cuts and Jobs Act), Congress set the penalty at $0 as of January 1, 2019, which led to the pending lawsuit before the Supreme Court, because the financial penalty no longer produces any revenue for the federal government. Hence, the Republican plaintiffs argue, the entire ACA is unconstitutional and should be struck down.

The ACA remains in effect while the litigation is pending, but if it is ultimately struck down, it will have complex and far-reaching consequences for the health care system in the U.S.

One of the most concerning consequences would be undermining the ACA’s protections for pre-existing conditions that are enshrined in the current law. Currently, all marketplace plans are prohibited from discriminating against individuals based on their health status. Premiums can only vary by age, geography, family size, and tobacco use.

54 million people, or 27% of the U.S. population, have a pre-existing condition that would have led to denial of coverage in the pre-ACA individual market. Also, with our cross-border perspective, let us not forget that the ACA’s ban on discrimination against pre-existing conditions is also a ban on discrimination based on age – before the ACA, our clients who were age 65 and above who wanted to move to the U.S. could not obtain private U.S. health insurance because private individual health insurers refused to insure older people who normally would be on Medicare by then.

According to a recent Kaiser Family Foundation poll, the majority of the U.S. population (79%) do not want to see the Supreme Court overturn the ACA’s protections for people with pre-existing conditions. In the second debate, Trump claimed that “pre-existing conditions will always stay,” however this contradicts actions that Trump has actually taken during his presidency, including the passing of legislation that allows the sale of cheap, lightly regulated insurance plans that aren’t required to cover patients with health conditions. Furthermore, it appears by all evidence that the Trump administration has no clear plan with which to replace the ACA.

If Biden wins the election, the landscape would change dramatically. Biden is committed to expanding the ACA by creating a new government-run plan, the so-called “public option.” If Biden wins, the Texas v. California case could face significant obstacles. For one, a Biden administration could reinstate the individual mandate penalty, or sever it from the remainder of the ACA so that the constitutionality of the ACA itself could no longer be seen to hinge on the individual mandate.

Nevertheless, the future of U.S. health care is extremely uncertain at the moment. For clients who are considering moving to the U.S. who aren’t yet eligible for U.S. Medicare, an appealing alternative to a domestic U.S. private individual health care plan is to obtain coverage under a global health insurance plan, which provides worldwide, guaranteed renewable coverage that is immune from the legislative uncertainty surrounding the ACA. Should you be interested in exploring this option further, please contact us. 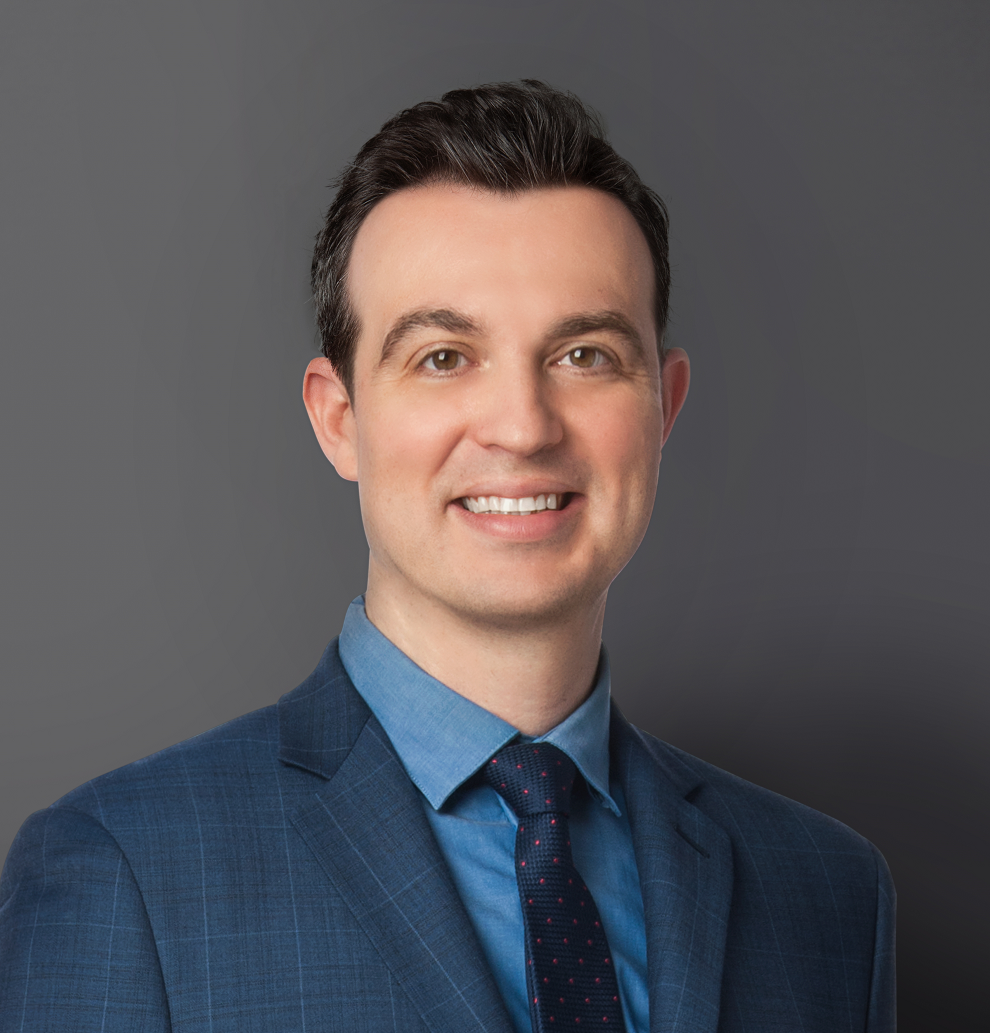