When Canadians become non-residents for tax purposes, the Canadian government charges a final tax on the accrued gains of many assets. This tax applies regardless of whether an exiting Canadian intends to sell such assets on his or her tax departure date. Indeed, on that date, it’s as if an individual sells all targeted assets at fair market value and reacquires them for the same value on the same day. A handful of notable exemptions exist, such as those in this non-exhaustive list: Canadian real estate, registered retirement accounts, registered plans in general, employee stock options, tax-free saving accounts, certain types of trust funds, and interest accumulated in some types of insurance policies. Assets that are subject to departure tax, such as foreign property, shares of companies, and non-registered investments, can create a sizable liability. Being faced with a departure tax liability is, understandably, a sobering event and one of the tallest hurdles to negotiate on the way southward.

Once departure tax has been addressed with Canada Revenue Agency (CRA), new U.S. residents may think they’ve faced their last cross-border tax hurdle. Regrettably, depending on which state a former Canadian resident decides to relocate to, other layers of complexities can cause additional headaches and liabilities. For instance, the main tool for Canadian expats to avoid double taxation, the Canada/U.S. tax treaty, has only a limited application in California. This limitation leaves Canadians moving to California fiscally vulnerable, as a long list of assets and income are not protected by the treaty.

Nonetheless, all is not lost: Canadians who seek proper advice early enough before their move stateside have time to consider their particular situations in light of all relevant facts. Strategies exist to either reduce or defer departure tax; the earlier planning begins, the better. It is vital to consult with a cross-border specialist well in advance of your departure date as delaying professional advice can be unnecessarily costly. 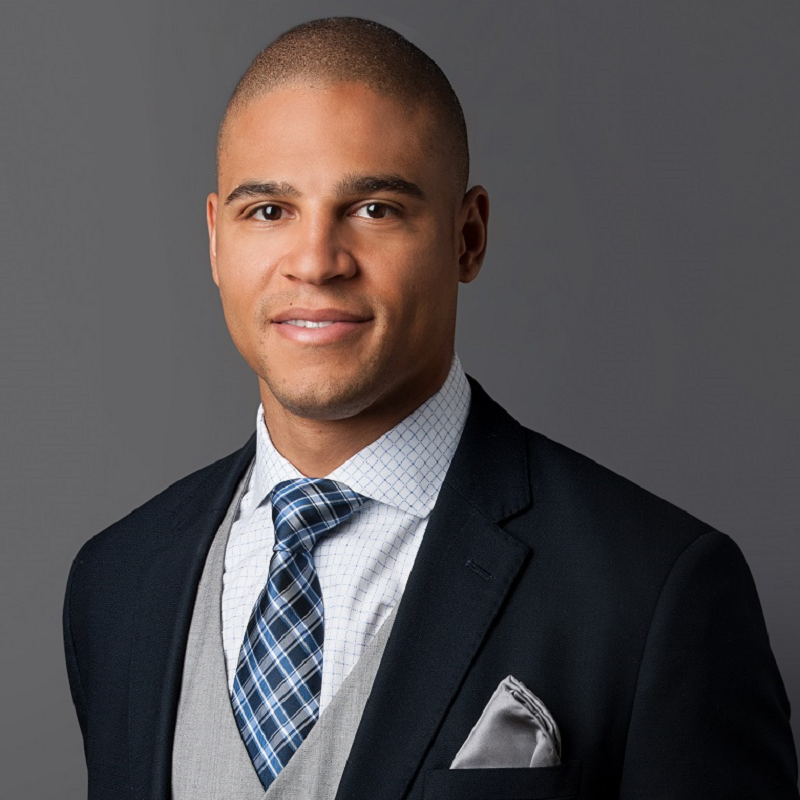