We are very pleased to share that Jonah Ravel and Matt C. Altro were asked to contribute an article for Advisor’s Edge, which was published on June 12, 2018. Their article titled “3 exceptions for deducting cross-border retirement plan contributions” explains how three categories of people: workers on short-term cross-border assignments cross-border commuters; and US citizens living and working in Canada, benefit from having the ability to deduct contributions made to a retirement plan in the other country from their taxable income.

To read the article you can see it in part below, or click here to view it on the Advisor.ca website.

Unfortunately for cross-border clients, Canada and the U.S. generally do not allow taxpayers to deduct contributions made to a retirement plan in the other country from their taxable income. There are, however, three exceptions.

These three exceptions became effective in 2009 as part of the Fifth Protocol of the Canada-U.S. Tax Treaty. The changes benefit three categories of people: 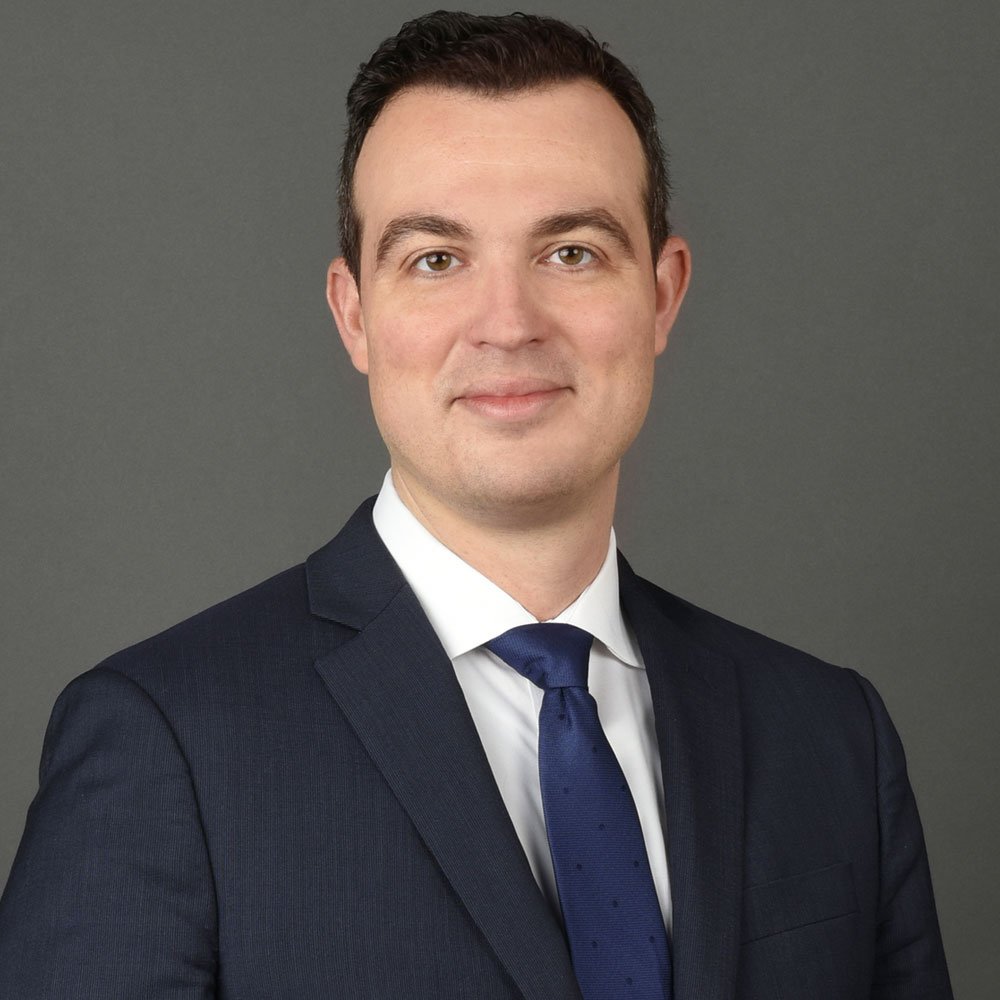