A Guide for Navigating the Cross Border Jungle of Retirement Accounts.

Not unlike trying to a cut a path through a dense and tangled jungle, navigating the terrain of cross border planning can be tricky.  With pitfalls to avoid, and rules to untangle, even the most intrepid self-guided investor can be left feeling a bit lost and confused.  Creating a cross border retirement plan involves sifting through a variety of options, avoiding tax traps, and navigating the rules of two countries all while trying to maximize the financial potential of your retirement accounts.

One of the main benefits of both the group RRSP and the 401(k) is that employers will often provide the additional benefit of employer matching (i.e., free retirement money). For instance, if you contribute 3% of your salary to your group retirement plan, and your employer matches up to 3%, the total contribution to your retirement plan would be 6%.

Although the Canadian and American pre-tax retirement accounts have similarities, there are three main differences between them.

Another significant difference between Canadian and US retirements plans is whether or not you can carry forward unused contribution room to the next year.  In both the group RRSP and the individual RRSP, any unused room carries forward to the next year. This carry forward option does not expire, meaning you can accumulate room from all the previous years you earned room.  However, for the US, this carry-forward option is not available for the traditional IRA and 401(k). Therefore, if you do not contribute the maximum to your traditional IRA or 401(k) on an annual basis, this chance is lost.

On the other hand, early withdrawals (before age 59½) from a traditional IRA or 401(k) will result in a 10% penalty tax. In addition, early withdrawals will also be subject to ordinary income taxes. Unlike the WHT for RRSPs, the penalty tax is non-refundable and cannot be claimed back on a tax return.

Luckily, both these additional taxes (WHT and penalty tax) are discontinued as you withdraw in retirement or start the required minimum withdrawals from each retirement account.

In both the traditional IRA and 401(k), the required minimum withdrawal is called the Required Minimum Distribution (RMD), which starts after age 72. An exception to starting the RMD after age 72 in the 401(k) occurs if you are working for a current employer past this age.

Both RRIF minimum withdrawals and RMDs are subject to income taxes as well. This is because the government remembers that you have not yet paid tax on your original contributions and the growth in your pre-tax retirement plans. As a result, these withdrawals are treated as regular income. The upside is that in retirement, most people find themselves in a lower tax bracket.

*Tax deduction is reduced if contribution room is shared between RRSP and group RRSP and between the traditional IRA and 401(k), respectively.

+RRSP rolled over at age 71 to a Registered Retirement Income Fund (RRIF) for mandatory RRIF minimum withdrawals which start in the subsequent year at age 72.

++Required Minimum Distributions (RMDs) are mandatory after age 72 for traditional IRA and 401(k) plans. Exception to RMDs for 401(k) if the person continues to work past age 72 with a current employer.

When it comes to pre-tax retirement accounts, a common question asked by Canadians and Americans planning to move, work, or retire across the border is: “What do I do with my pre-tax retirement accounts?” Unfortunately, there is no one-size-fits-all answer to this question since every person’s financial and cross border situation is different.  Factors such as which countries you’re a resident of, whether you are planning a move and withdrawal rates, are all factors that need to be taken into consideration.

Strategies should seek to maximize tax savings and to minimize cross border tax traps. But they only work if you choose the option that makes the most sense for your financial situation.  Just as you wouldn’t attempt trekking an unknown jungle without help, having a cross border financial planner is highly recommended to guide you in charting and implementing a path to financial success. Whether it’s the jungle or cross border retirement planning, you don’t want to find yourself lost without a well-informed guide. 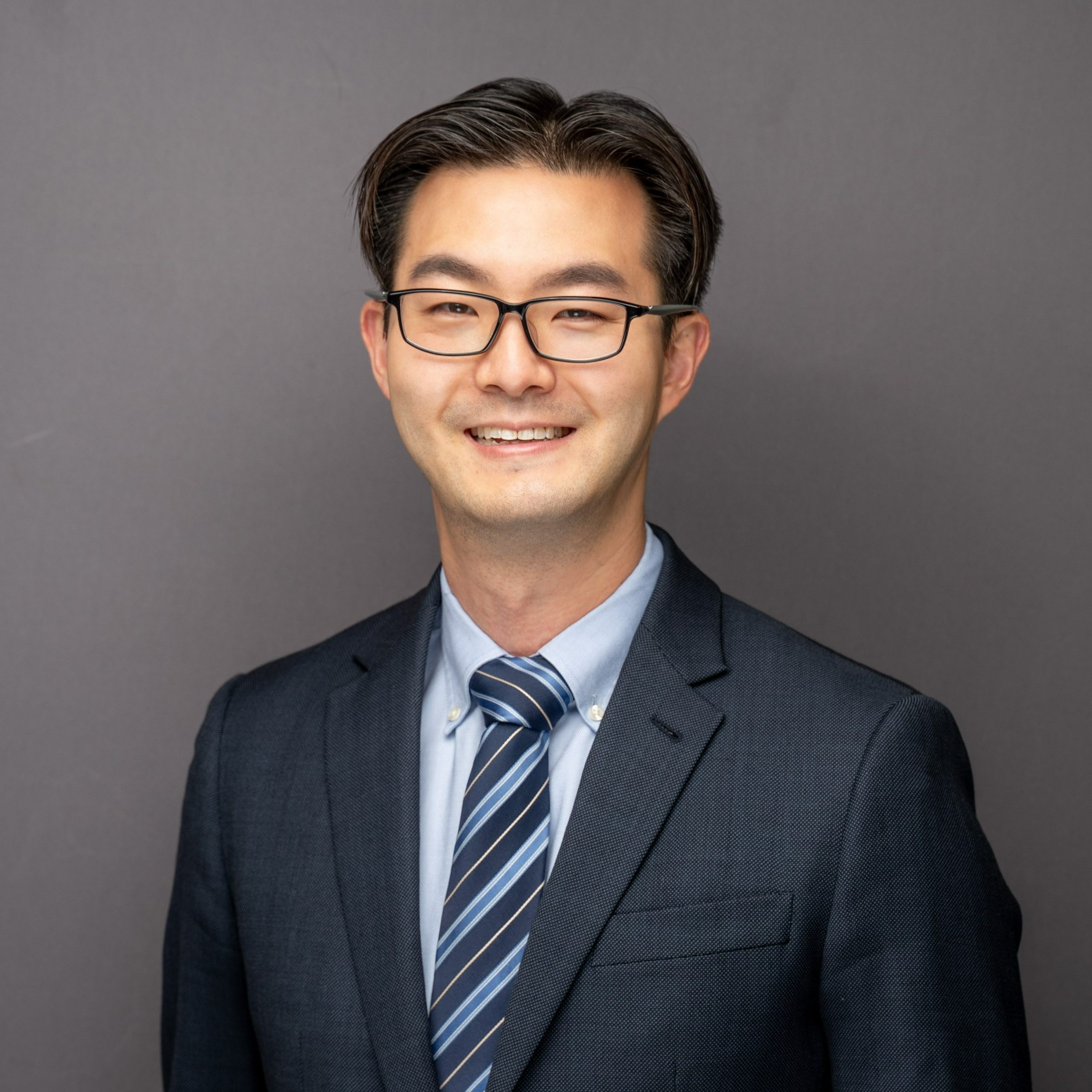 Learn More
Request a Consultation
MCA Cross Border Advisors, Inc. is a registered investment adviser. Information presented is for educational purposes only and does not intend to make an offer or solicitation for the sale or purchase of any specific securities, investments, or investment strategies. Investments involve risk and, unless otherwise stated, are not guaranteed. Be sure to first consult with a qualified financial adviser and/or tax professional before implementing any strategy discussed herein. Past performance is not indicative of future performance.>