With the 2019 Canadian election season now over we are very pleased to announce that Matt Altro, David Altro, Alessandro Tortis were invited to prepare a special for The Globe and Mail, which was published on October 28, 2019. Their article titled “Andrew Scheer is renouncing his U.S. citizenship. Here’s what Americans living in Canada should know” the article provides an overview of dual Canadian & American citizenship, expatriation, and the process for renouncing U.S. citizenship.

To read the article you can see it in part below, or click here to view it on The Globe and Mail’s website.

Andrew Scheer is renouncing his U.S. citizenship. Here’s what Americans living in Canada should know

Conservative Party Leader Andrew Scheer came under fire during the recent election for being a dual citizen of Canada and the United States. According to a report in The Globe and Mail, Mr. Scheer’s father is a U.S. citizen by birth, and obtained citizenship for his children.

Unlike some Canadians who were unaware of their U.S. citizenship, Mr. Scheer is no accidental American. As required by U.S. tax law, he has reported his income and filed U.S. tax returns. He also says he has submitted his renunciation paperwork and is waiting for confirmation that he is no longer a U.S. citizen.

As Mr. Scheer likely knows, the expatriation process takes time. Any dual citizens looking to follow in his shoes should know that there are ways to avoid paying extra tax upon renunciation of U.S. citizenship.

Under U.S. law, citizens of the United States living in Canada are still considered American. They must file an annual tax return each year, Form 1040, US Individual Income Tax Return, to report income from all sources, worldwide. […] 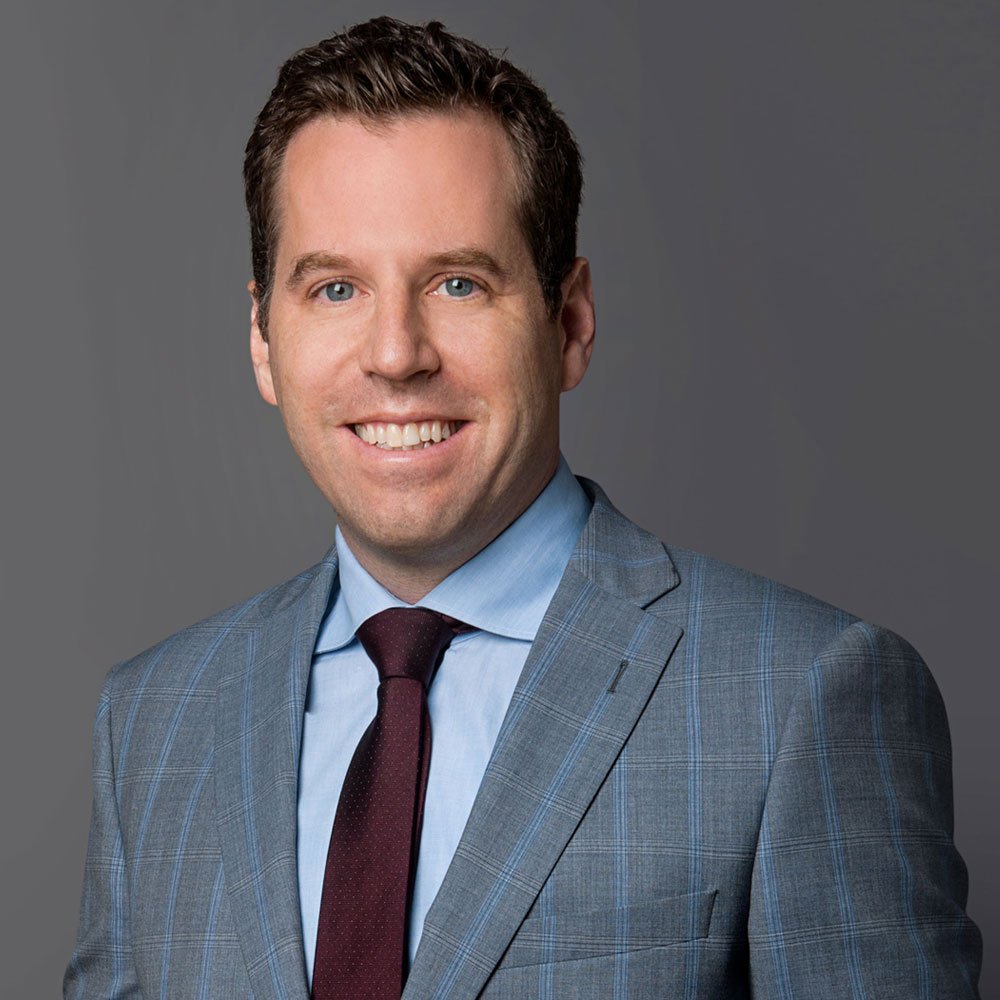 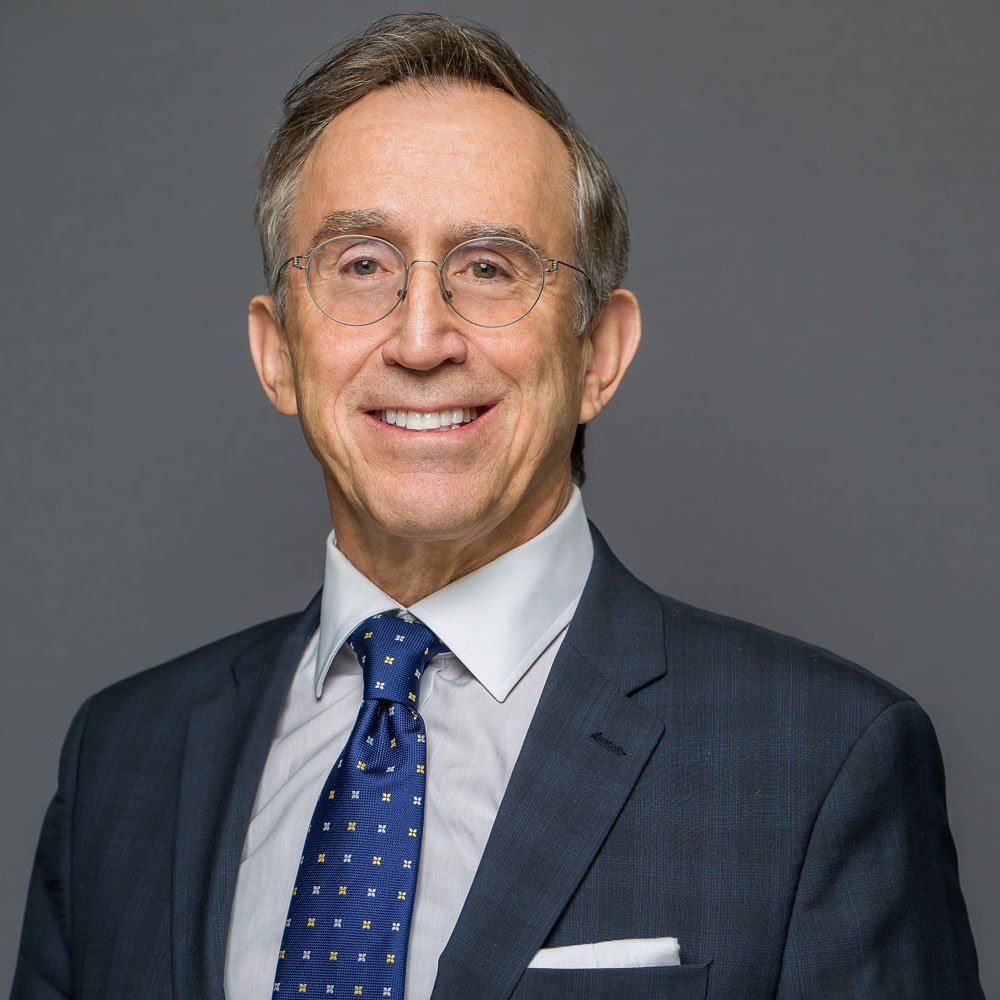 Learn More
MCA Cross Border Advisors, Inc. is a registered investment adviser. Information presented is for educational purposes only and does not intend to make an offer or solicitation for the sale or purchase of any specific securities, investments, or investment strategies. Investments involve risk and, unless otherwise stated, are not guaranteed. Be sure to first consult with a qualified financial adviser and/or tax professional before implementing any strategy discussed herein. Past performance is not indicative of future performance.>