High net worth US citizens already have significant restrictions and onerous compliance obligations to manage when living in Canada. While several issues can be remedied by following simple guidelines, such as avoiding a Canadian TFSA, other issues can fall under murkier waters to navigate through. The Net Investment Income Tax (NIIT) is a prime example of such an issue.

The NIIT is a surtax that was brought in by the Affordable Care Act, informally referred to as Obamacare, that went into effect on January 1, 2013. It applies an additional 3.8% tax on net investment income, which includes interest, dividend, capital gain, rental, and royalty income, for US persons when their modified adjusted gross income exceeds a certain threshold.

For 2019, the threshold for US persons is $125,000 USD under married filing separately and $250,000 USD under married filing jointly. These thresholds are not adjusted for inflation and there is no equivalent form of taxation in Canada. Unfortunately, there is still insufficient guidance to determine whether this tax should be treated as a social security tax or as an income tax.

If treated as a social security tax, it would generally be covered under an International Social Security Arrangement and would not impact a US citizen living and working in Canada. If instead it is treated as an income tax, then the issue revolves around whether foreign tax credits (FTC) can be applied against the NIIT paid. Based on the Canada-US Income Tax Convention (treaty), investment income is generally sourced to the country in which the owner of the income is resident to. In this situation, the investment income earned would be sourced in Canada but the NIIT would only exist in the US. As a result, a Canadian FTC would not exist to be applied against the taxes paid on the NIIT since the income generating the NIIT was not sourced in the US.

Depending on the outcome, the NIIT can be a source of double-taxation. This means that a US citizen living in Canada would not only already generally pay the higher Canadian taxes but can be subject to an extra 3.8% to top it all off. This further emphasizes the need for appropriate cross border planning strategies to be implemented to avoid the NIIT in the first place. 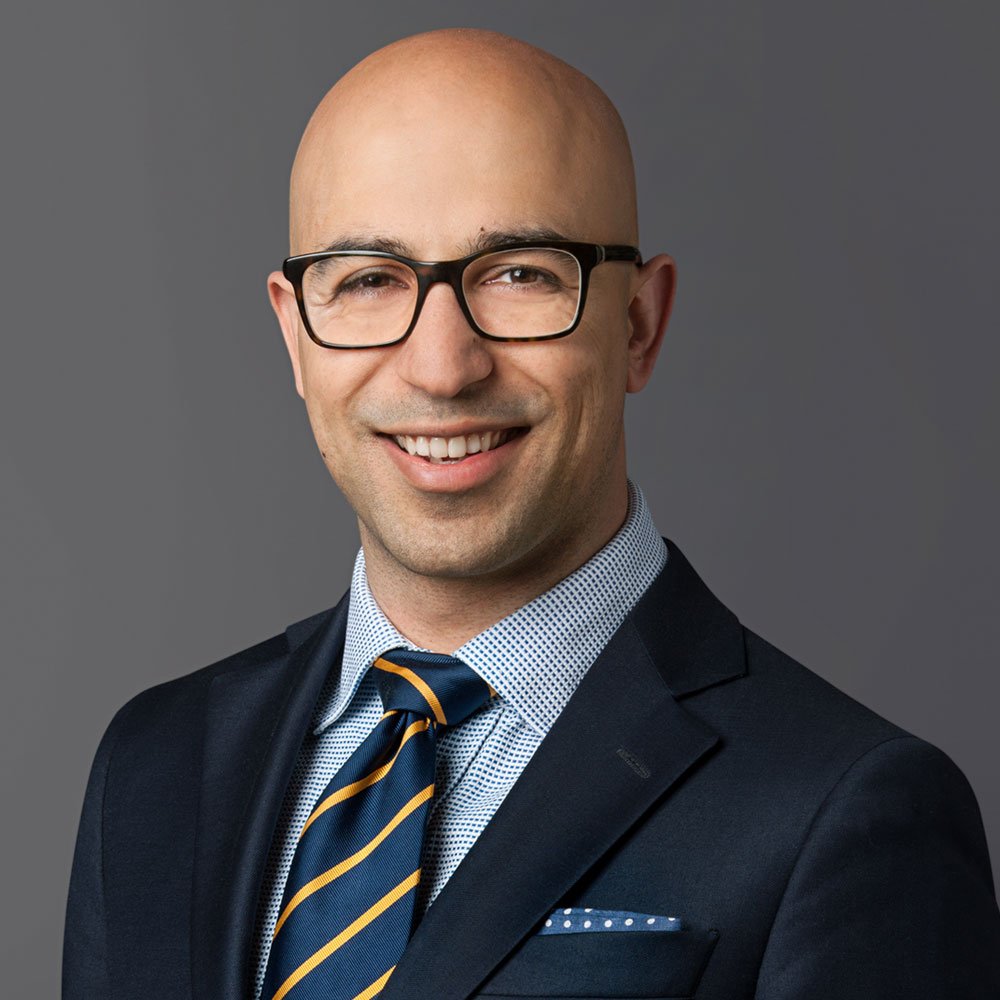